Nick Krug is a photographer for the Lawrence Journal-World 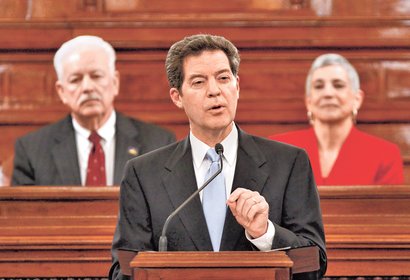 Democrats and other Brownback critics contend that the state's ongoing budget problems prove that his economic policies have failed. 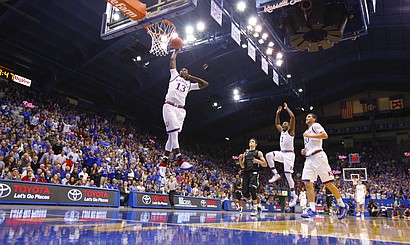 Cheick Diallo and the KU men's basketball team will play Oregon State on Saturday at the Sprint Center in Kansas City. 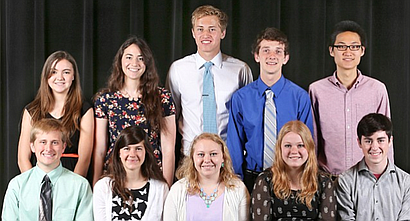 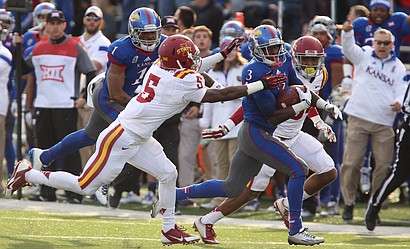 Kansas running back Tony Pierson gets up the field past Iowa State defenders Kamari Cotton-Moya (5) and Nigel Tribune, back, during the first quarter on Saturday, Nov. 8, 2014. 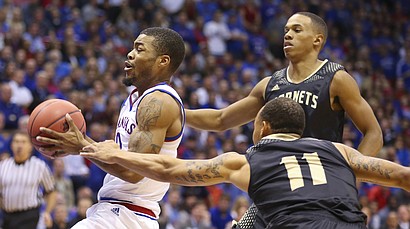 Kansas guard Frank Mason gets to the bucket past Emporia State guards Terrence Moore (11) and Tyler Jordan during the first half on Tuesday, Nov. 11, 2014.