Elvyn Jones is a reporter for The Mirror. 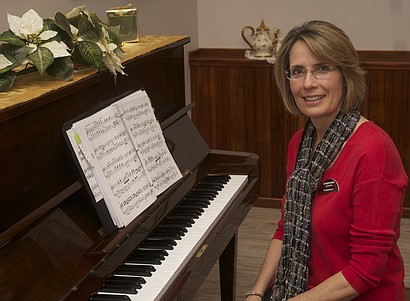 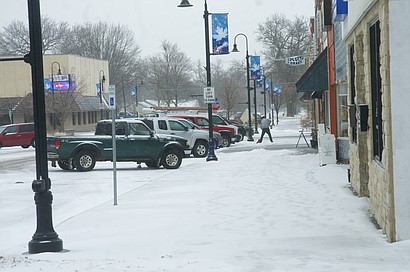 A downtown business owner shovels snow from the sidewalk on Eighth Street this morning as icy pellets continued to fall. The freezing rain is predicted to end early this afternoon, but cold temperatures will be around for the rest of the week. 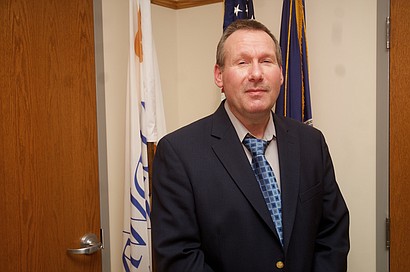 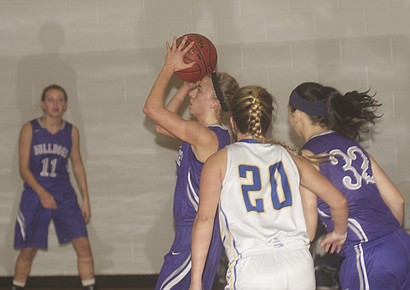 Baldwin senior Madeline Neufeld puts up a shot in the lane in Baldwin's victory Friday in the third-place contest of Bulldog-Wildcat Classic in Louisburg.

Baldwin junior Jeremy Williams starts a fast break after making a steal in the Bulldogs victory Tuesday against Anderson County. The win plus the team's victory Monday against Chanute earned them a spot in the Bulldog-Wildcat Classic finals Friday against the top team for the three team pool of Louisburg, Iola and Burlington.