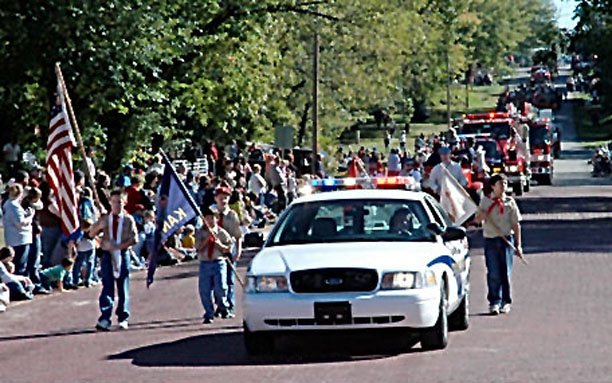 The Maple Leaf Festival's grand parade was again one of the highlights of the weekend's activities during the fall classic, which celebrated its 50th year. The parade used the new route turning north on Sixth Street from High Street for the second year. The parade lasted just over an hour.