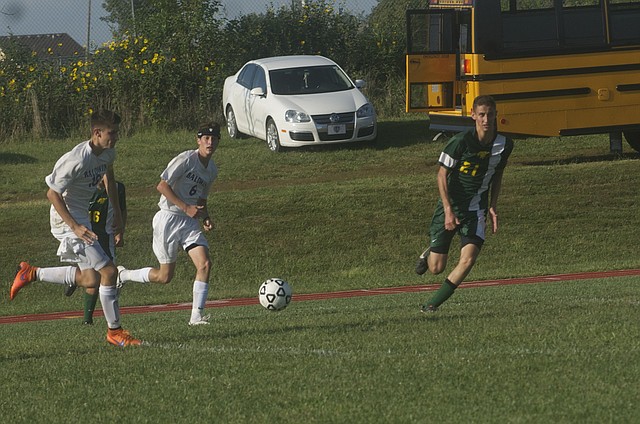 The Baldwin High School soccer team battled its way to a winning record with two victories in the last week.