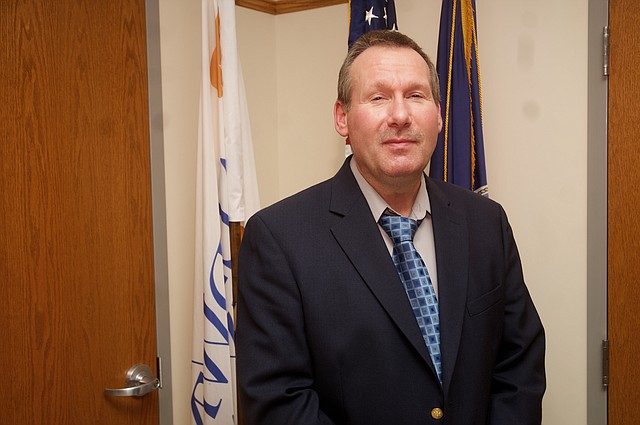 Baldwin City Council President Christi Darnell said a comment Glenn Rodden made during his interview a week ago for the open city administrator position convinced her that he was the man for the job. “He’s from a small town near Chicago,” she said. “He said he knew what it meant for a community to grow but keep its own identity and not be absorbed. He gets it. He knows what Baldwin City is about.”