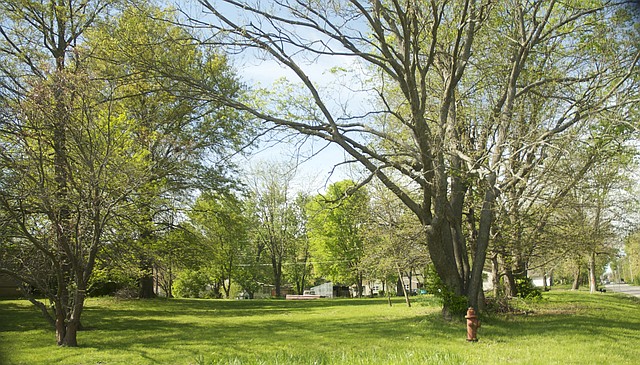 Lawrence Habitat for Humanity is looking for a family to live in a home to be built on a lot at 10th and Fremont next year. There will be a meeting at 6:30 p.m. May 13 in the Baldwin City Public Library for those interesting in learning more about how to qualify for a Habitat home.