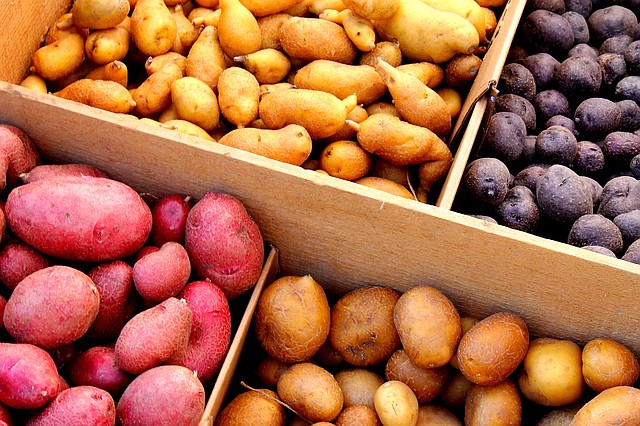 Although a new farmers' market opened last Tuesday in the parking lot of the old Antonucci's Italian Restaurant with only three vendors, Jeremy Rodrock expects it to have 10 vendors when vegetable season starts in June and July.

It’s the time of year to plant seeds with the hope of future return, and that’s what the organizers of Baldwin City’s newest farmers’ market are doing. “We’re hoping this will explode for Baldwin,” Rachel Renyer said. “There’s so much interest in getting homegrown food. There’s not anything coming out of the ground right now, but there is a lot of interest from producers.”