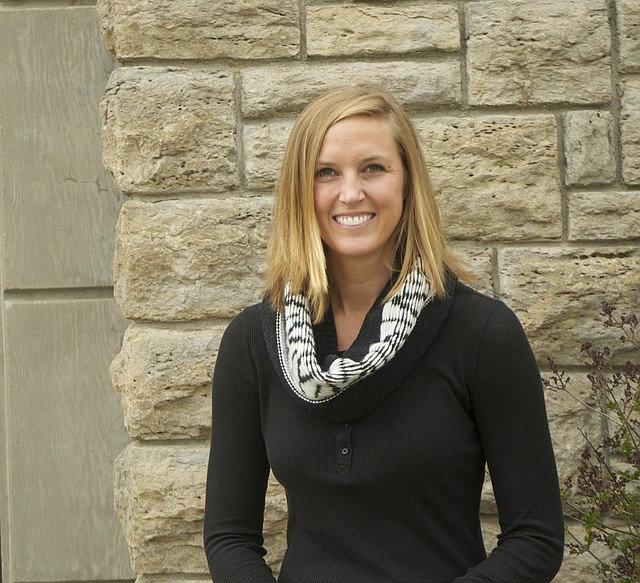 Emily Brown is back in Baldwin City having spent the winter playing for professional volleyball teams in the Philippines and Puerto Rico. The 2004 BHS grad and former Kansas University volleyball player has been playing professionally overseas since graduating from college in 2008.

After leaving the Baldwin USD 348 district office Monday with an application to substitute teach, Emily Brown admitted she was happy with not having a full-time job. Brown said she has thoughts about settling down, but she’s having too good a time making a living doing the two things she loves, playing volleyball and traveling. In the last six month, the 6-foot, 2-inch Brown has played professional volleyball in the Philippines and Puerto Rico.