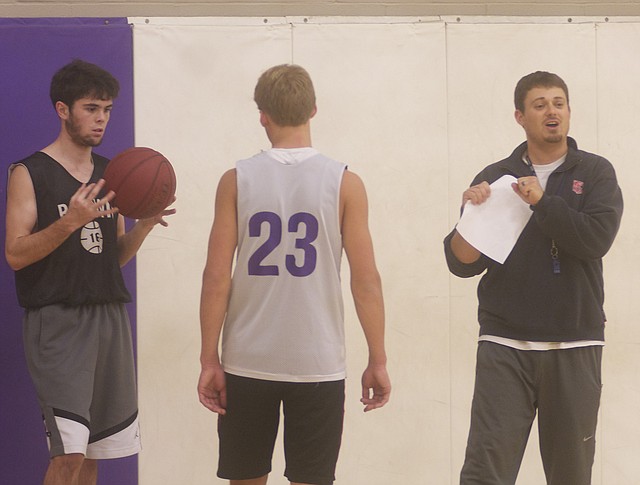 Paul Musselman takes over as Baldwin High School’s head boys basketball coach, facing the task of replacing all five starters and the top reserve from last year’s Frontier League championship team. He will coach his first game as head coach tonight at Tonganoxie.