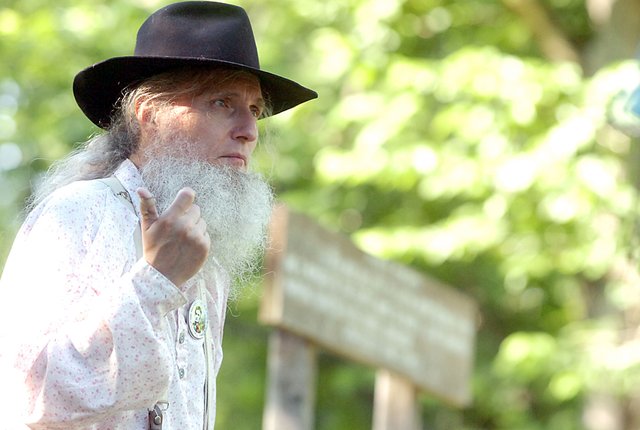 When Kerry Altenbernd next assumes the role of John Brown at the Black Jack Battlefield, he will do so on a designated National Historic Site. That to the efforts of Altenbernd and other supporters, the National Park Service officially made the designation Wednesday.