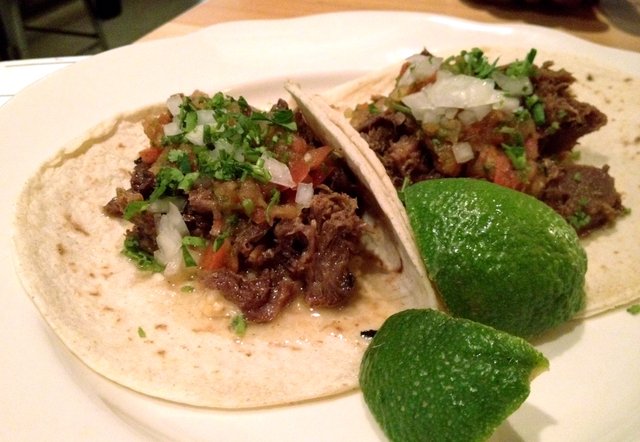 Animal brains, glands, tails, intestines, feet and other organs are nothing new at many ethnic eateries. But the oft-spurned meat parts known as offal have made their way into some of the area’s hippest mainstream restaurants, where chefs say foodies and more timid diners alike seem to be nibbling.