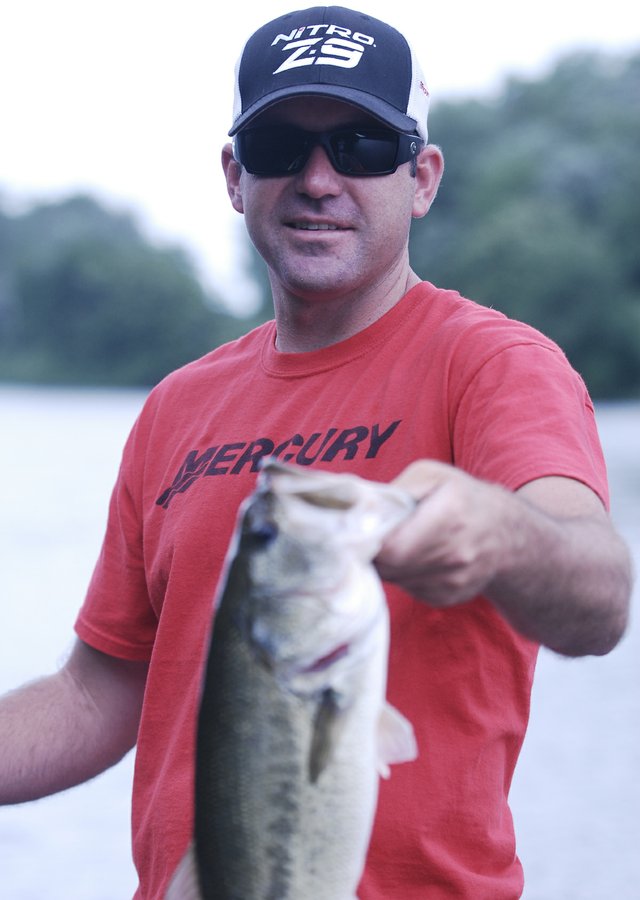 Casey Scanlon, a KU and SM Northwest alum, is fishing his first year on the Bassmasters Elite Series and qualified for the 2013 Bassmaster Classic before his 28th birthday.