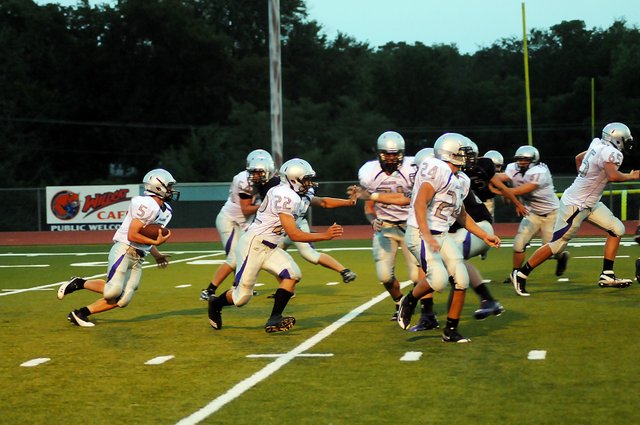 It's been less than 10 months since Baldwin High School's football team took the field for a game, but Mike Berg doesn't have to be reminded twice who his team opens the 2011 season against Friday.