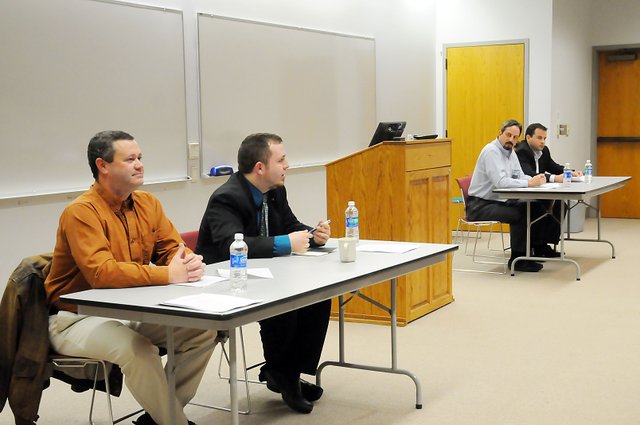 The four candidates running for the Baldwin City Council are concerned about the city’s electrical rates while speaking of the cause and ways to address the issue. Baldwin City’s second pre-election public forum was Tuesday evening at Baker University. The first was last week for the 10 USD 348 Board of Education candidates.