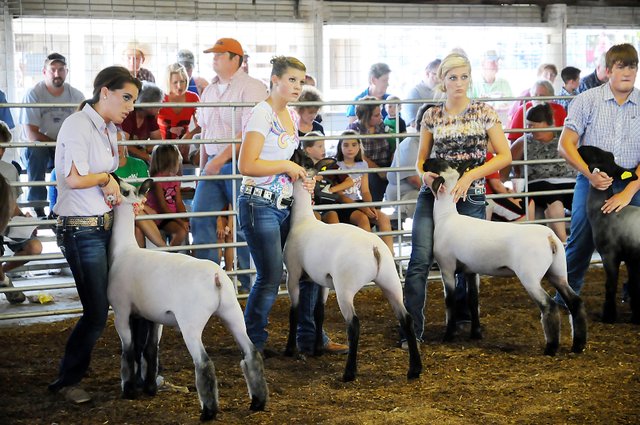 Taylor Stanley was one of many Baldwin City area 4-H’ers to have success at the Douglas County Fair last week. Stanley, a member of the Vinland Valley 4-H Club and a senior at Baldwin High School, had a highly successful sheep show at one of her final fairs.