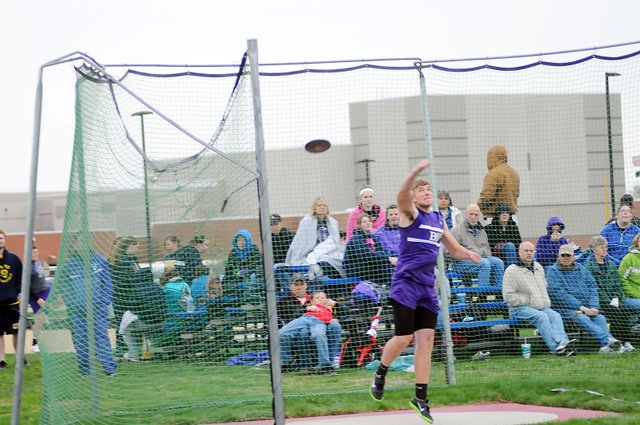 Jesse Austin wants to own the Baldwin High School boys’ shot put record, which has been in place since 1999, but first he had to break through an all-important barrier. BHS graduate Aaron Anderson set the record of 52-feet, 6 inches during his senior year.