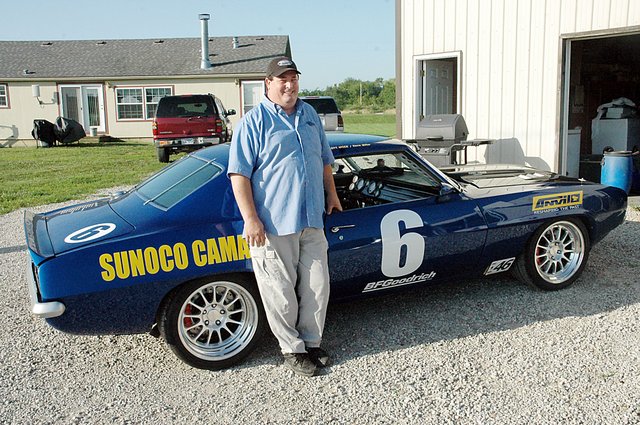 Yes, that’s Scott Mock’s 1969 Camaro in this month’s issue of Hot Rod Magazine. It’s a dream come true for the Vinland resident. “Hot Rod is kind of the premier magazine for gear heads,” said Mock. “Everyone wants to be a magazine car. It’s kind of like a model getting in Playboy or Vogue or one of those magazines.”