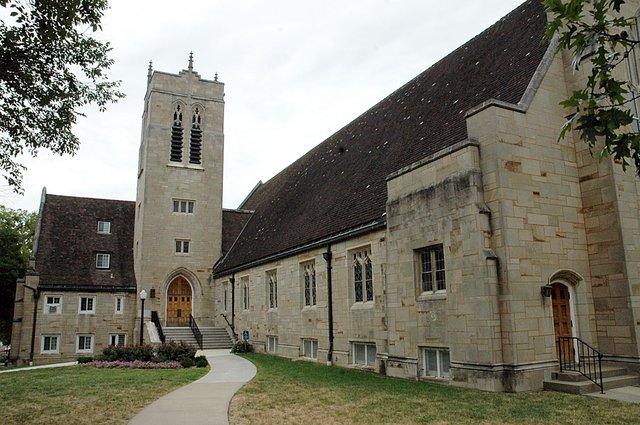 Baldwin City’s long history with the Methodist Church dates back to before the town was founded and before Baker University was established in 1858. When the original church back then burned to the ground, it was replaced with the current First United Methodist Church, which stands next to the university in downtown Baldwin City to this day.

What brought the Methodists to Baldwin City?